John 21 represents an addition to the original gospel text of John 1-20, an epilogue that centres on a third post-resurrection appearance. Mercy biblical scholar Sister Elizabeth Dowling has demonstrated that this final chapter of John marks an unfortunate shift in the portrayal of gender roles in this gospel, a shift that would seem to reflect struggles in the early church around accepting women in leadership roles. While women have featured prominently in earlier chapters, no women feature in this epilogue. The focus here is clearly on Peter, on his role as leader and on his relationship with Jesus. In John 20, it is not at all clear that Peter has come to resurrection faith, while there is no such doubt about the faith of Mary of Magdala. It is Mary who receives the first resurrection appearance and she who is commissioned to proclaim the news of the resurrection.

In John 21, Peter goes fishing and several other disciples join him. They catch nothing. At dawn, they see Jesus on the shore. His disciples, with the exception of the “beloved disciple”, do not recognise him immediately. They follow his instructions and find themselves overwhelmed with their catch. At the invitation of Jesus, they breakfast on bread and fish. This provides the setting for the rehabilitation of Peter. In the wake of his three-fold denial, Peter makes a three-fold profession of love of Jesus. This brings with it the responsibility of tending not only Jesus’ “sheep” but also his “lambs”. This command has particular resonance for a church whose leadership has failed so many of its children. Although our Church community is not yet a community of equals, we take heart from Pope Francis’ Apostolic Constitution on reform of the structure of the Roman Curia, Praedicate Evangelium (Preach the Gospel). In this document, to take effect on June 5, it is notable that Pope Francis makes provision for the possibility of lay leadership, female or male, of the dicasteries or departments that make up the Curia.

While our gospel reading is filled with symbolism, we might pause to appreciate the material realities underlying the symbols. Fishing is an important gospel metaphor for ministry. The number of fish (153) probably denotes the universality of the mission. The 30% decline in large fish species in my country over the past fourteen years provides a sober reminder that the mission must include the natural world as never before. The untorn net is a symbol of unity, like the seamless garment in the passion narrative. The verb “to draw” has several layers of meaning in this fishing context: the disciples were not able “to draw in the net….so Simon Peter went aboard and drew the net ashore”. These statements evoke earlier sayings of Jesus, particularly his words on the cross, “And I if I am lifted up from the earth will draw all to myself” (12:32). The “all” allows for the whole Earth community, human and more-than-human, to be drawn to the crucified and resurrected One, despite the failures of the past. 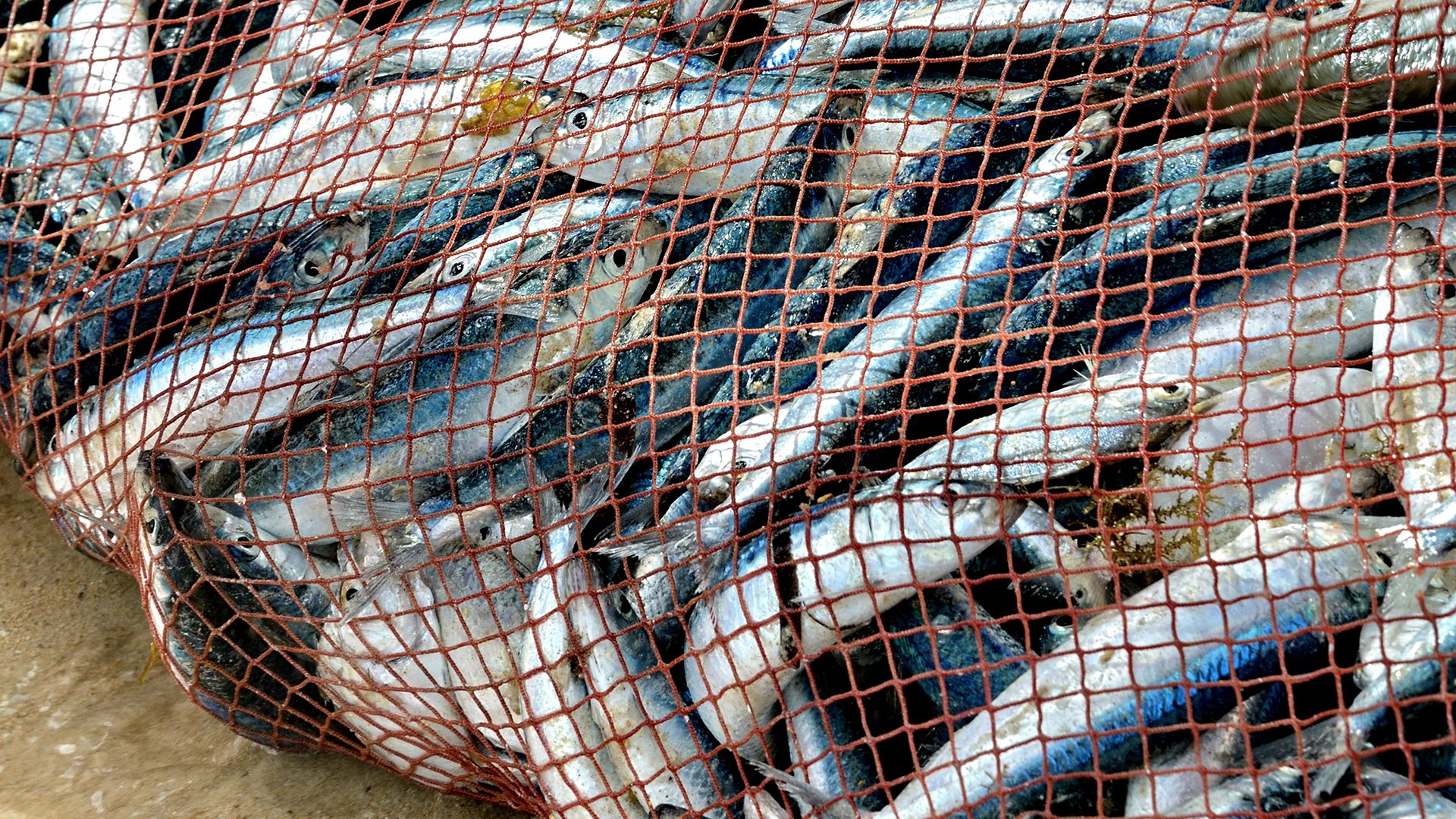