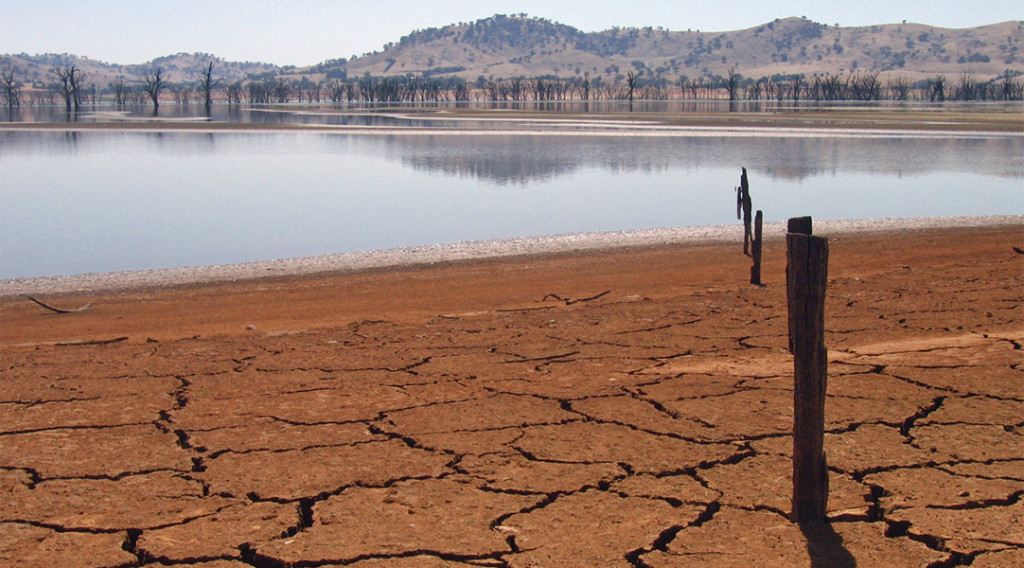 Rapid climate change caused by human activity is now recognised as a scientific reality. Ecosystems and communities around the world are already experiencing the impacts of increasing land temperatures, rising sea levels, and a change in the frequency of extreme climatic events. And although climate change affects all life, the marginalised and the disadvantaged are the most vulnerable.

Human induced climate change points to a lack of understanding about the integrity and the holistic cycles of nature. It also raises serious moral and spiritual questions, not just for Catholics, but for all inhabitants of the earth. Fundamentally, we must change ourselves so that we have a closer relationship with creation.

We are calling on world leaders to drastically cut carbon emissions to keep the global temperature rise below the dangerous threshold of 1.5°C, and to aid the world’s poorest in coping with climate change impacts.

We are also calling on individuals and organisations in Australia to take action at a local level to reduce their carbon footprint.

Recent statements from the Church