Laudato si‘ (Praise Be to You) is the second encyclical of Pope Francis. The encyclical has the subtitle “on care for our common home”. In it, the pope critiques consumerism and irresponsible development, laments environmental degradation and global warming, and calls all people of the world to take “swift and unified global action.”

The encyclical, dated 24 May 2015, was officially published at noon on 18 June 2015, accompanied by a news conference. The Vatican released the document in Italian, German, English, Spanish, French, Polish, Portuguese and Arabic, alongside the original Latin. 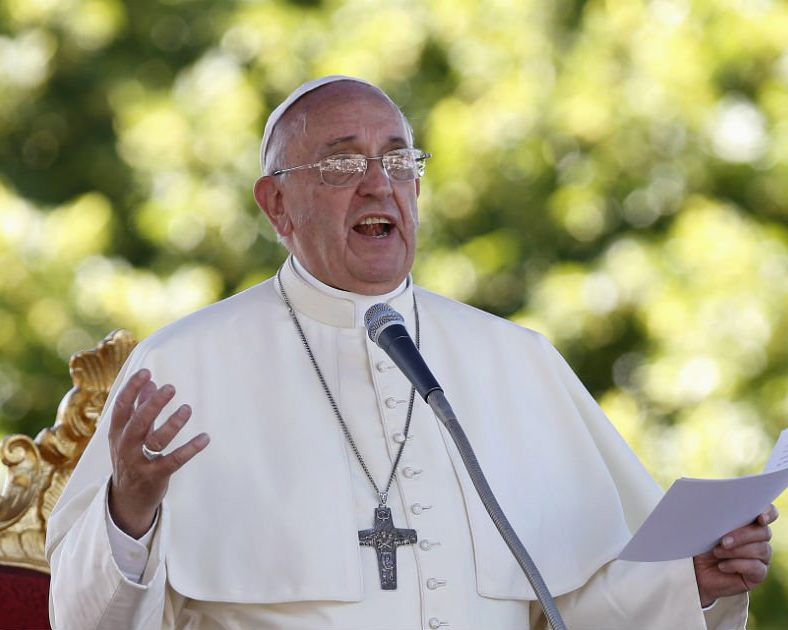