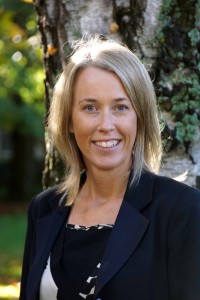 I would like to share some exiting news with you. Next week, in preparation for the coming encyclical, I will be representing Catholic Earthcare Australia in Rome at a meeting of the Global Catholic Climate Movement (GCCM).

As the Australian delegate I have been invited to meet His Holiness Pope Francis. The meeting will take place next Wednesday, the 6th of May, and will involve a small delegation of six GCCM members.

As you know the ecological encyclical, which is scheduled for June/July, is a fantastic opportunity to unite and mobilise the Catholic Community

I would like to invite you to prepare for the encyclical too. Here are a couple of things you can do: