To provide a reference for someone is a serious responsibility as well as a privilege because, more often than not, a good deal depends on the testimony provided in the reference. John the Baptist took it upon himself to provide testimony for Jesus of Nazareth. His testimony reverberates across the centuries, offering an introduction to Jesus for those who seek to understand this Jewish prophet and teacher who is more than a prophet or teacher. John wants his disciples to understand that the whole purpose of his water baptism is that Jesus “might be revealed”. He wants them to know that Jesus is “of God”. He is the “lamb of God”, the “chosen One of God”. He is the one on whom God’s Spirit descends and remains. Jesus comes before the Baptist and so ranks before him.

Is the author of this gospel using the character of the Baptist as a vehicle for his particular Christology or presentation of Jesus? That’s what many scholars think, although some of the images in the Baptist’s testimony are firmly grounded in Jewish tradition and could well have been uttered by a prophetic figure like John the Baptist. Maybe the answer to the question is “yes, but not exclusively”.

Whether the images have their origin with John the Baptist or with John the gospel writer, we might reasonably wonder what it means to say that Jesus is “God’s lamb”. Does the expression refer to the Passover lamb whose blood signifies liberation or deliverance? The imagery in John’s gospel in relation to the death of Jesus might point in this direction.  Is “God’s lamb” the Suffering Servant of Isaiah 53 who assumes the sins of the many? Is it an image of the lamb that God provides for Abraham’s sacrifice in Genesis 22? Is it evoking the apocalyptic lamb of Jewish literature of the time, the powerful conquering lamb that destroys evil in the world? Is it intended to suggest vulnerability as in the prophecy of Jeremiah 11:19 (“I was like a gentle lamb led to the slaughter”).

There is never a simple explanation when it comes to John’s gospel, but it seems to me that the symbol of strength in vulnerability has potential for understanding the characterization of Jesus in this gospel. The Lamb of God of John 1:29 “takes away” the sinful condition of the world. Twenty-one centuries down the track there is still violence and hunger and exploitation on a massive scale, exacerbated now by the climate crisis. The work of the one strong enough to risk vulnerability so that others may have life, the work of God’s Lamb, is never done. Witness to that is part of the gift that Pope Francis is offering to the world. Despite opposition, even among those closest to him, he never wavers in his response to the distress of God’s people and the distress of God’s Earth. He invites us to “walk together” as siblings on the gospel journey. 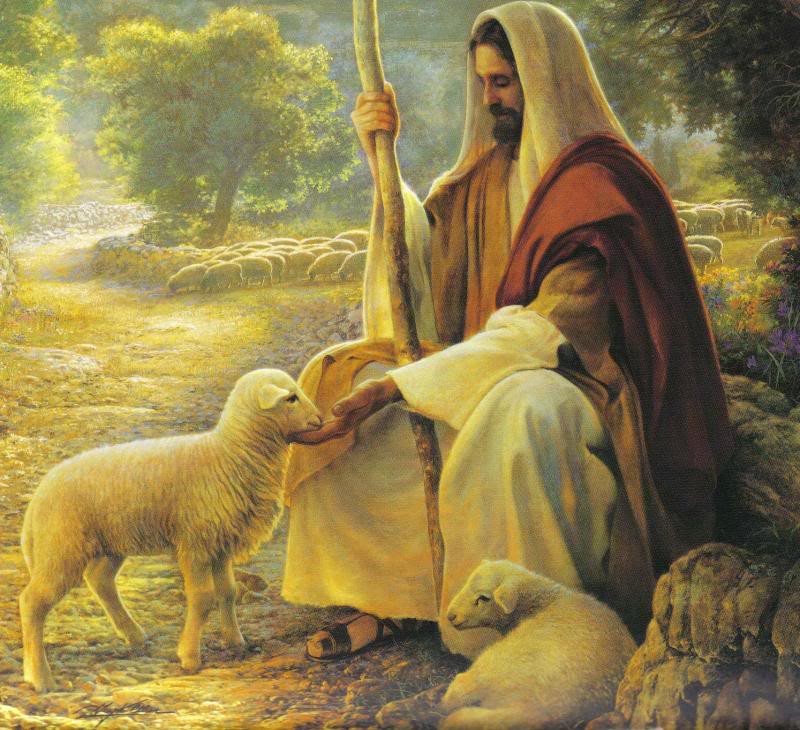